Marketplaces 101. What makes a good marketplace? 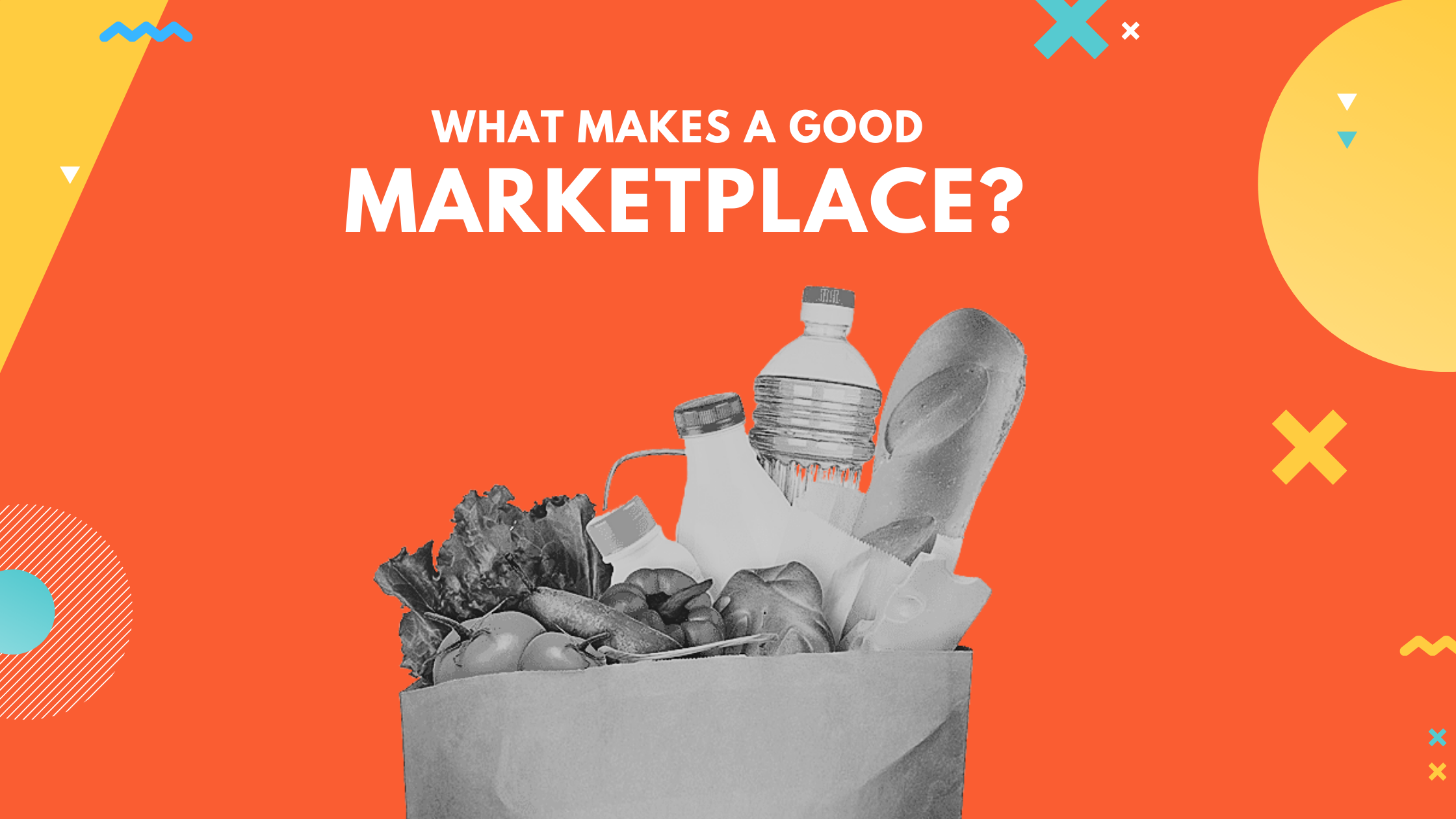 The odd one out.

The same goes for vertical marketplaces, that - unlike many of the traditional incumbents - purposely so cater to niche markets. Mastering the wants and needs of your tailored audience is a great edge to any company and helps to build critical mass.

Considering the wide variety of marketplace flavours (B2B, B2C, B2B2C, vertical, horizontal, 1/2/3 sided) , the question of what makes a good marketplace seems hard to tackle, yet the general playbook and economic mechanics are surprisingly homogenous. So then, what else do we look for when assessing marketplaces? A brief walkthrough.

Snappcar, for example, gave suppliers (e.g the car owners) an economic advantage as they could now tap into a new source of income by offering their cars - which would usually sit idle - to consumers.

Reddit or Craigslist provide economic value to both sides, as people can post their ads for free. Besides, buyers could sweep up a quick bargain, as they now had access to hundreds of thousands of potential sellers, effectively lowering the price.

As previously said, marketplaces can also serve a tailored niche instead of appealing to as many consumers as possible. Nonetheless, gaining a foothold in any market (whether tailored or catch-all) is crucial in gaining momentum.

Sell something people want. And I mean really want. That means building something that adds value to the end user. Something that explores a known need and fills it in an elegant way. Something that is easy to use, convenient or fun. Think less of what you would like to build, think more about how your customers would feel using your product/service on a daily basis. On top of all that, make sure you are solving a real problem and not just creating another app or website that adds no value to the users.

Network effect are the holy grail for a marketplace.  It is the point where you are so big that existing users will drive new users to your platform. It’s not enough to be a marketplace with great volume, you need one with high velocity as well in order to create those critical mass numbers.

The biggest trap for most marketplaces is over-reliance on one party. While the suppliers of the supply side and demand side are equally important, it’s ultimately worth noticing that you can always substitute your buyers (e.g via Amazon) and you will struggle to do so with sellers.

One thing that marketplaces should be careful of is avoiding commoditization or letting their supply/demand side get too close to each other’s price, thus impacting the marketplace dynamics and reducing overall value created. If we take Beepi as an example, it went through a few pivots  and eventually started competing with manufacturers…as an auction house.

An example of living dangerously would be if Snappcar did not distinguish itself from Uber and Lyft by providing owners a new revenue stream while getting extra business for the drivers. In turn, this has made their supply/demand sides too close to each other’s price, resulting in a more frictionless ride-sharing service (i.e uber) and less demand for a car rental marketplace (as there were other sources of cars), causing them to shrink their business model and eventually shut down.

A vital element for any marketplace is the existence of a social component. This can be done in many ways, with users being able to rate and write reviews, their identity being verified or by incorporating a network of connections based on personal recommendations. Having this kind of "social proof" transpire within a marketplace endows it with a "must conquer" force as consumers really want to be part of an existing community: they are looking for the social element.

Beepi transformed from an auction house to a marketplace by leveraging on their users network and having them share instant pricing information via personal connection and allowing people with no previous knowledge in the business to foster trustworthy relationships with dealers. People want to be part of a community and this element plays a crucial role in increasing trust with the platform, which is one of the main ingredients for its success.

One thing that might get you into trouble if not handled right is the level of involvement between both sides within your marketplace. It’s great to have low dependency on a single party, but avoid having too much involvement as it might end up with the platform itself being another source of friction. The main goal is to stay in between and don’t get involved unless absolutely necessary (e.g payment/transactions).

Get involved. Subscribe to our newsletter.
Thank you! Your submission has been received!
Oops! Something went wrong while submitting the form.

Did you know we have open office hours every Friday?

Ask us all of your marketplace-related questions every Friday between 4:00 and 5:00 pm.